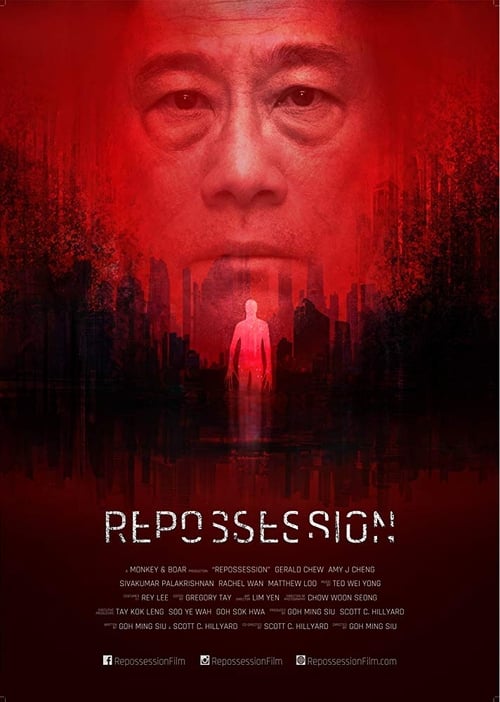 50-year-old Jim (Gerald Chew, “Apprentice”, Cannes Film Festival 2016 Un Certain Regard) loses his high-flying job in status-conscious Singapore, but his ego and pride compel him to hide this from his wife (Amy J Cheng, “Crazy Rich Asians”) and daughter. His only confidante is his best friend (Sivakumar Palakrishnan, “A Yellow Bird”, Cannes Film Festival 2016 Critics’ Week). Desperately clinging onto the material symbols of his past success, he unlocks a hibernating malevolent force, with sinister roots in long-buried secrets. As his dream life crumbles around him, worlds collide, the lines between then and now become increasingly blurred, and Jim descends into a waking nightmare. REPOSSESSION is a bold, genre-bending film, with an ever-evolving, haunting soundscape from Golden Horse Award-winning composer Teo Wei Yong (“A Land Imagined”).