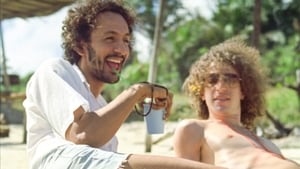 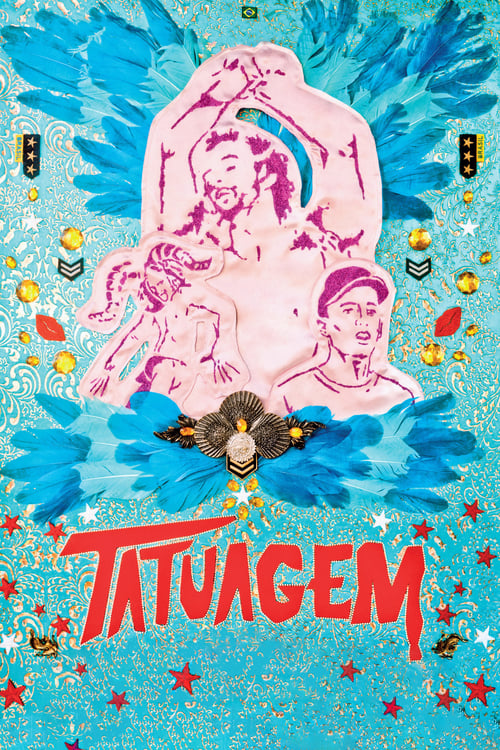 Brazil, 1978. The military dictatorship that resulted from a coup in 1964 begins to stumble. In a cabaret-like theater located on the periphery between two cities in the northeast of Brazil, a group of artists challenges power and conventional morality with theater plays and public interferences. Led by Clécio Wanderley, the troupe Chão de Estrelas, strongly supported by its homosexual audience, along with intellectuals and other artists, practices political resistance through anarchy and mockery.

Where can you watch Tattoo online?