The Who - The Making of Tommy 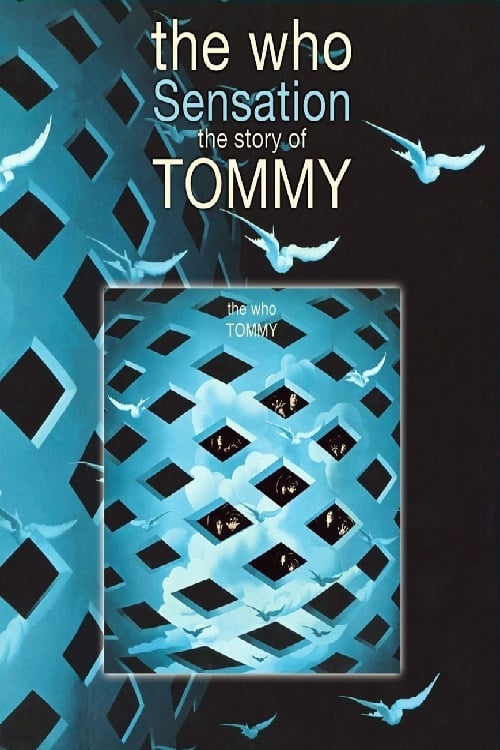 À propos de The Who - The Making of Tommy

1968 was a time of soul searching for the band - with three badly performing singles behind them they needed a big new idea to put them back at the top and crucially to hold them together as a band. Inspired by Indian spiritual master Meher Baba, Pete Townshend created the character of Tommy, the ‘deaf, dumb and blind boy’. Broke and fragmenting when they started recording, the album went on to sell over 20 million copies. In this film, the Who speak for the first time about the making of the iconic album and how its success changed their lives.

Where can you watch The Who - The Making of Tommy online?