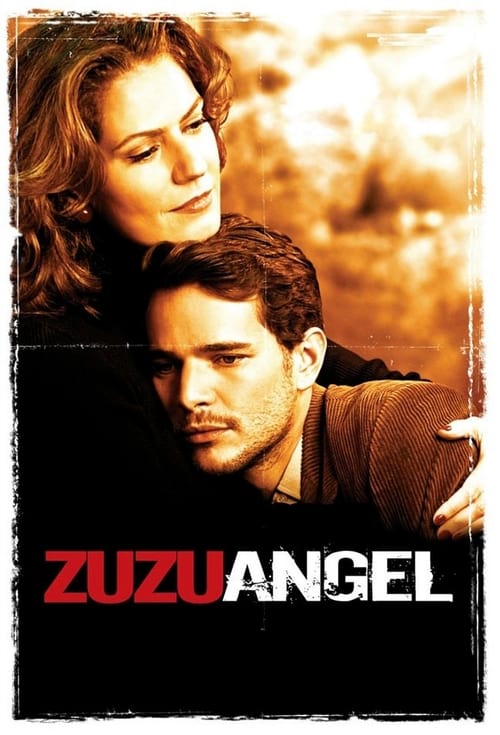 Covering the last years of the famous Brazilian fashion designer in her doomed quest for justice, Zuzu Angel follows the case of her activist son Stuart’s arrest, torture, murder, and subsequent corpse disposal by the military forces in early 1970s Rio de Janeiro, during the darkest era of Brazilian military regime and media censorship.