How to Watch ‘Harlem’ Season 1 Premiere for Free on Roku, Apple TV, Fire TV, and Mobile

Writer of “Girls Trip,” Tracy Oliver has a new comedy show with another all-female ensemble. As the group of besties tackles relationships and the next phases of their careers, they support each other while living in Harlem, “the Black Mecca of the world.” You can watch with a subscription to Amazon Prime Video.

How to Watch ‘Harlem’ Season 1 Premiere

When: Friday, December 3
Stream: With a subscription to Amazon Prime Video

“Harlem” is a new ten-episode comedy series that follows a group of girl boss best friends in Harlem NYC, “the mecca of Black culture in America.” Together, the friends move into the next phase of their careers, relationships, and goals in the tough, big city.

Camille (Meagan Good) is an anthropology professor at Columbia and knows all about the dating norms of many cultures yet can’t seem to navigate her own love life; Tye (Jerrie Johnson) is a thriving, queer dating app creator with commitment issues; Quinn (Grace Byers) is a hopeless romantic and struggling trust fund fashion designer; Angie (Shoniqua Shandai) is a confident singer and actress who lives rent-free with Quinn. 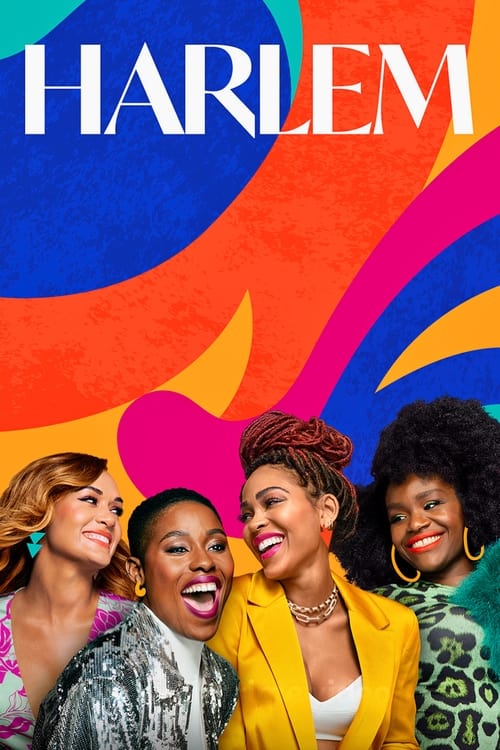