How to Watch ‘Just Beyond’ on Apple TV, Roku, Fire TV, and Mobile

Anthology horror was once a big thing, back in the 1980s, and it has started making a comeback. You’ll get a look at one such effort with Just Beyond, a series that tries for a science-fiction edge to the anthology series. You’ll be able to catch this modern-era throwback to a classic style when it starts streaming this week. You can watch with a subscription to Disney+.

How to Watch ‘Just Beyond’ Series Premiere

Just Beyond is based, interestingly enough, on the “Just Beyond” graphic novel series from famed young adult writer R.L. Stine, whose name you probably remember from other series like “Goosebumps” or “The Nightmare Room.” This time around, however, Stine branches out from his horror-based roots into the realm of science fiction and fantasy.

One episode features witches at school, though it does not look like Hogwarts; while another will feature a young lady with the ability to see ghosts. A comic book gone wrong, something that looks like an aged-down Stepford Wives sort of affair, and more will be waiting for us here.

Stine’s earlier work is generally well-regarded by its target market. Returning fans gave Goosebumps four seasons. The Haunting Hour did likewise. In between the two series, The Nightmare Room, fell out of favor after only one season on the air, proving that Stine’s work is not always well-regarded.

Disney is no stranger to edgier content, given that its latest foray — Secrets of Sulphur Springs was renewed for a second season in April, and at the time, was the number one series for girls aged 6-to-11. 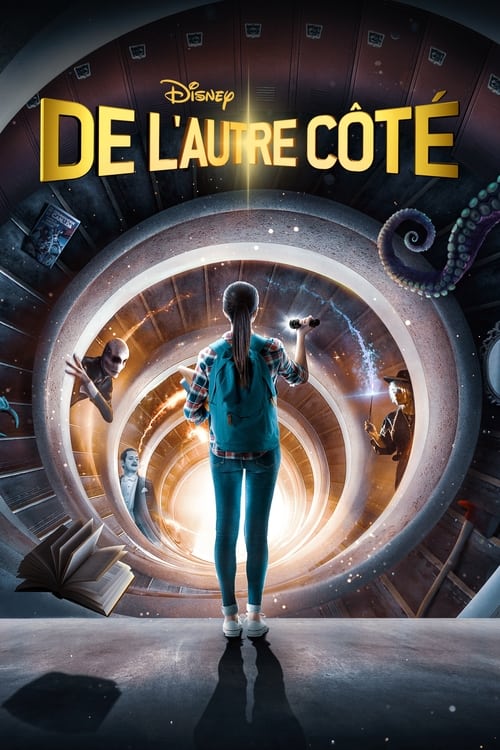