How to Watch ‘The Curse of Von Dutch: A Brand to Die For’ For Free on Roku, Fire TV, Apple TV, and Mobile

The three-part series “The Curse of Von Dutch: A Brand to Die For” tells the story of the iconic Y2K fashion brand turned tragedy. It will premiere on November 18. You can watch with a 30-Day Free Trial of Hulu.

How to Watch ‘The Curse of Von Dutch: A Brand to Die For’

About ‘The Curse of Von Dutch: A Brand to Die For’

The upcoming true-crime series explores the rise and fall of the 2000s fashion brand known for its trucker hats and A-lister approval. Von Dutch was known as the brand of the time, based on the hot-rod culture of the 1960s, and was inspired by Kenny Howard, an American artist and Kustom Kulture member (aka “Von Dutch”).

After Howard died in 1992, his daughter sold the brand to Michael Cassel and Robert “Bobby” Vaughn. The duo has since been credited for the fame and popularity the brand received. However, an insider remarked, “They didn’t know how to run a business…It was really a facade.”

Paris Hilton, Justin Timberlake, and Britney Spears are a couple of stars who were obsessed with this Y2K trend. However, once the Von Dutch rose to fame, it fell hard. Greed, backstabbing, and even bloodshed caused the brand to crash to the ground.

In this series, each of the three creators, Boswell, Vaughn, and Cassel will speak to their side of the story. Danish entrepreneur Tony Sorensen will tell all as well. The first episode is titled, “Who Created Von Dutch?” and will dive into the origin of the brand, and explore the relationship between a cocaine kingpin and a gangster. 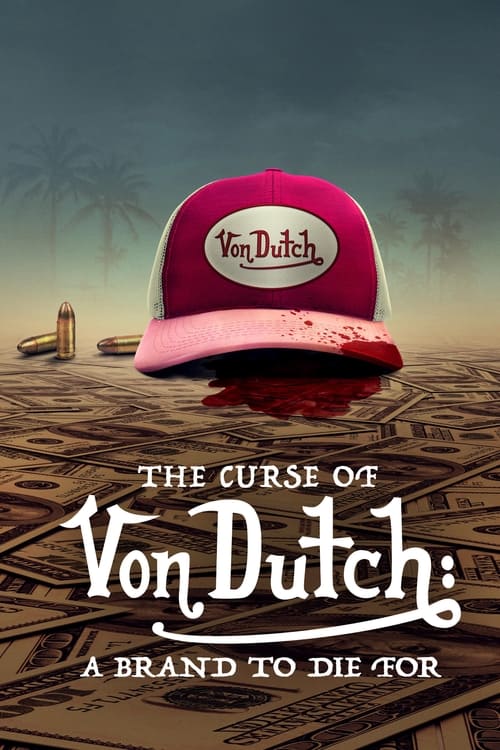 The Curse of Von Dutch: A Brand to Die For

The rise and fall of Von Dutch, the 2000s fashion brand known for its trucker hats worn by the likes of Britney Spears, Paris Hilton and Justin Timberlake.