How to Watch ‘The Handmaid’s Tale’ Season 4 Premiere Online For Free on Apple TV, Roku, Fire TV, and Mobile

“The Handmaid's Tale” is finally back after a two-year delay. From the trailers we’ve seen so far, it looks like the new season will be filled with tense and dramatic scenes, as expected.

Nearly everyone is after June, and the whole story is told from her perspective. Hulu has added an aftershow, “One Burning Question,” for this season. The first three episodes of season 4 will hit Hulu on Wednesday, April 28 at 3 AM ET. You can stream it with a 30-Day Free Trial of Hulu.

How to Watch “The Handmaid’s Tale” Season 4

One of the major storylines of season 4 includes Nick coming back for June. He will play a prominent role as he makes a decision about his loyalty. He’s forced to choose either June or Gilead. Elisabeth Moss, who plays June, promises that this season will be just as brutal as the rest.

The Hulu synopsis gives a hint at what’s to come in the new season, reading, “In the upcoming fourth season of The Handmaid’s Tale, June strikes back against Gilead as a fierce rebel leader, but the risks she takes bring unexpected and dangerous new challenges. Her quest for justice and revenge threatens to consume her and destroy her most cherished relationships.”

Season 4 will feature 10 episodes, so it’s a little bit shorter than the others. Showrunner Bruce Miller calls this a creative decision. There are a lot of questions to be answered in this season, but it’s not likely to be the last, so don’t expect everything to be wrapped up nicely when it ends.

How to Stream “The Handmaid’s Tale” Season 4 for Free on Roku, Fire TV, Apple TV, iOS and Android 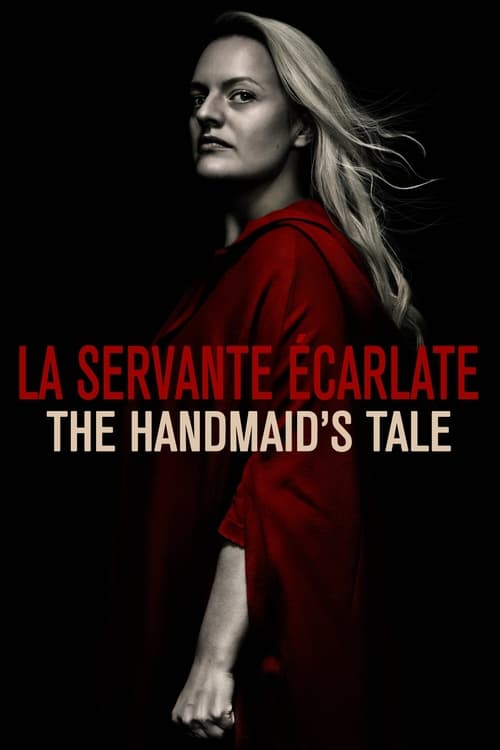