Over the summer, Disney debuted a modern remake and continuation of the 1989 classic film Turner & Hooch. The Disney+ original series Turner & Hooch wraps up on Wednesday, October 6 with a high-stakes adventure. You can watch it with a subscription to Disney+.

Throughout the first season’s 12 episodes, Scott Turner Jr. (Josh Peck) has investigated his father Scott Turner Sr.’s death. The investigation becomes a high-stakes mission as Scott ends up in a dangerous situation. A clip from the season finale shows that Scott is in danger as he’s held captive by a group running a dogfighting ring. His love interest, Erica, and his U.S. Marshal partner, Xavier, team up to track him down.

Has ‘Turner & Hooch’ Been Renewed or Canceled?

Turner & Hooch fans will have to wait for an official update from Disney to know whether the series will be returning for a second season. At this point, it hasn’t been renewed or canceled.

Can You Watch ‘Turner & Hooch’ on Disney+ For Free?

Disney+ does not offer a free trial, so you will have to subscribe to the service to watch Turner & Hooch. If you subscribe to Xbox Game Pass, you can get a 1-Month Free Trial for a limited time. You can also subscribe to the Disney bundle for $13.99 to get access to Disney+, ESPN+, and Hulu. Another option is to subscribe to Disney+ for one month, watch the entire series or season finale, and then cancel your subscription before you are charged again. 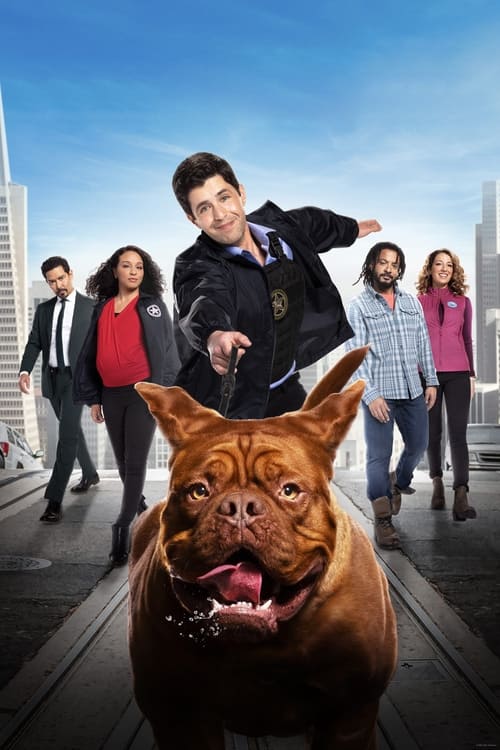