How to Watch ‘What If…?’ Season Finale Online on Apple TV, Roku, Fire TV, and Mobile

“What if?” It’s one of the world’s great conversation starters. It’s also the name of a surprising comic book franchise from Marvel. While the question itself never really has an answer, the thousands of potential questions it can spawn might. After exploring alternate universes based on the question, the first season of Marvel’s What If…? reaches its surprising climax on Wednesday, October 6. You can watch with a subscription to Disney+.

How to Watch the ‘What If…?’ Season Finale

What If…? is based on a comic book series that took elements of the Marvel Universe and attempted to project what would happen if certain aspects about it were changed. In science fiction circles, the concept is called “alternate history” with works by bestselling authors like Harry Turtledove and Philip K. Dick.

As far as Marvel goes, What If…? offered up such tales as Prince T’Challa becoming Star-Lord, Peggy Carter taking the Captain America Super Soldier serum, and a nod to the fan-favorite Marvel Zombies comic book stories. Last week, a story was conjured that offered a universe where Ultron not only defeated The Avengers, but killed Thanos and took the Infinity Stones to become powerful enough to travel between universes. The tale was left with a cliffhanger that set up the events of this week’s season finale.

According to some Marvel insiders, while the alternate universe stories of What If…? are not necessarily supposed to be canon, they include elements that may bleed into the Marvel Cinematic Universe thanks to the events of this summer’s Loki series. Fans will just have to watch and see what the future holds.

Has ‘What If…?’ Been Renewed or Canceled?

What If…? fans will be happy to know that Marvel initially created the show with two seasons up front. The bad news is that they’ll have to wait until at least late summer or fall of 2022 before Season 2 of ‘What If…?’ launches on Disney+. 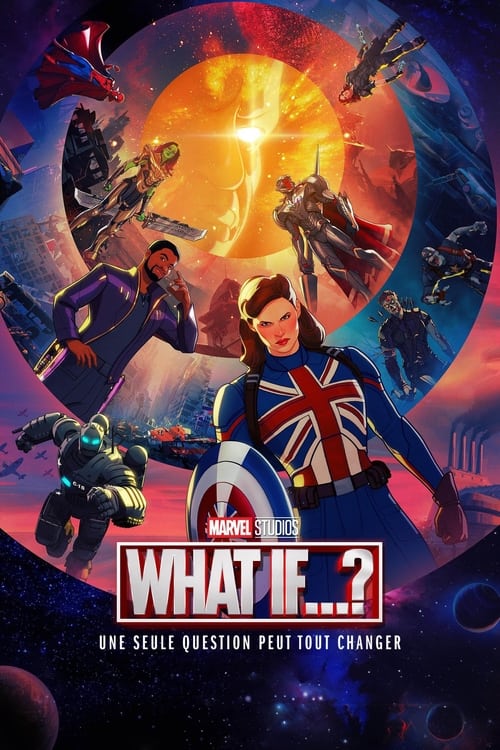