‘Shang-Chi’ Star to Disney: ‘We Are Not an Experiment’

Looks like Disney has upset another of its MCU stars with a business decision.

According to Deadline, Simu Liu, star of Marvel Studios’ Shang-Chi and the Legend of the Ten Rings was none too pleased about Disney’s recent comments made during their Q3 2021 earnings call, insinuating that the upcoming film would be an ” interesting experiment” for Disney to gauge the effectiveness of theater-only releases.

We are not an experiment.

We are the surprise.

I’m fired the f**k up to make history on September 3rd; JOIN US. pic.twitter.com/IcyFzh0KIb

“We are not an “interesting experiment,” Liu said. We are the underdog; the underestimated. We are the ceiling-breakers. We are the celebration of culture and joy that will persevere after an embattled year. We are the surprise,” Liu wrote on Instagram. “I’m fired the f**k up to make history on September 3rd; JOIN US.”

During Disney’s Q3 2021 investor’s call, CEO Bob Chapek was asked about the feasibility of releasing future films to both streaming and theaters similar to the simultaneous release of Black Widow. While Chapek noted there were no plans to do so, he did refer to the film’s shorter theatrical window as an “interesting experiment” for them to see how future film releases could work.

“On Shang-Chi, we think it’s actually going to be an interesting experiment for us because it’s got only a 45-day window for us,” Chapek said. “So the prospect of being able to take a Marvel title to service after going theatrical with 45 days will be yet another data point to inform our actions going forward on our titles. But once again, I’ll refer back to my previous answer. When we plan Shang-Chi that title was planned on being in a much more healthy theatrical environment. And at this point, unfortunately, due to distribution agreements that we have and due to just the practicalities of last-minute changes, it wouldn’t be possible.” 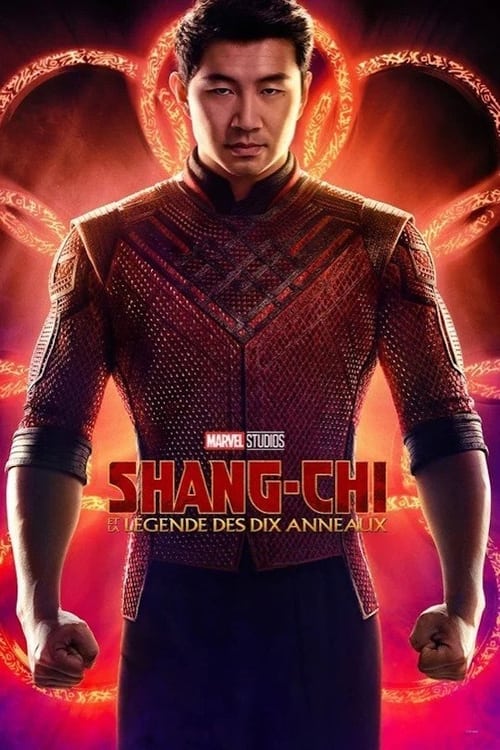 Shang-Chi will be one of the first films released by Disney exclusively in theaters since the COVID-19 pandemic hit. 20th Century Studios’ Free Guy released only in theaters to the tune of $28 million in its first weekend. It will also be an MCU film that features a “new” character (in the sense that the character hasn’t been featured in the MCU before) that debuts during this era.

Disney is currently embroiled in controversy with another MCU star — Scarlett Johansson — after the latter sued Disney, alleging the company breached Johansson’s contract when Black Widow was released on Disney+ through its Disney Premier Access function at the same time as its theatrical release. With the Johannson saga and now an upset Liu, Disney certainly has its hands full with its MCU stars.