Thanksgiving is behind us, and the holiday season is now here in earnest! While the holidays are undoubtedly a time of joy and family, they always bring with them the stress of finding the perfect gifts for friends and family. Luckily, there’s a host of new shows and movies to take your minds off the hustle and bustle of Christmas shopping this week. Check below for a selection of the most delightful distractions coming to streaming every day!

The beloved children’s series has a brand new Christmas special debuting on Nov. 28. “The Action Pack” follows four superheroes-in-training as they hone their abilities at Action Academy. In “The Action Pack Saves Christmas,” the Action Pack teams up with Santa Claus to save the day when greedy Teddy Von Taker plots to steal all of the Christmas cheer from Hope Springs.

Check out a Trailer for ‘The Action Pack Saves Christmas’

This is the perfect way to start the week for families with kids grumpy about having to go back to school after a long weekend. It’s also a great way for parents to decompress after a return to work, making “The Action Pack Saves Christmas” a superb choice for your Monday.

The Casey Anthony trial gripped the nation in 2011. The highly publicized proceedings followed the case of two-year-old Caylee Anthony, whose remains were found in the woods near her mother’s Florida home. Although many following the trial were convinced of Casey’s guilt, a jury found her not guilty. 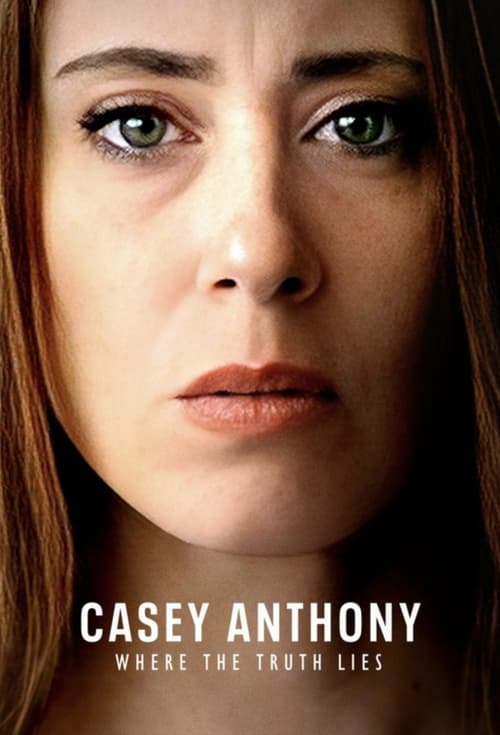 Casey Anthony: Where the Truth Lies

For the first time on camera, Casey Anthony sits down to share her side of the story since her culture-defining trial and acquittal 11 years ago.

Now, Anthony will speak on camera for the first time about her experience in “Casey Anthony: Where the Truth Lies,” a new limited docuseries from Peacock. Those who don’t remember the trial may not be aware of the way it captivated the country at the time, and those who do remember won’t want to miss hearing Anthony tell her story for the first time.

Warwick Davis returns to his iconic role in “Willow,” the new series on Disney+ based on the classic 1988 film of the same name. In a magical world where brownies, sorcerers, trolls, and other mystical creatures flourish, the adventure continues as an unlikely group of heroes set off on a dangerous quest to places far beyond their home, where they must face their inner demons and come together to save their world. 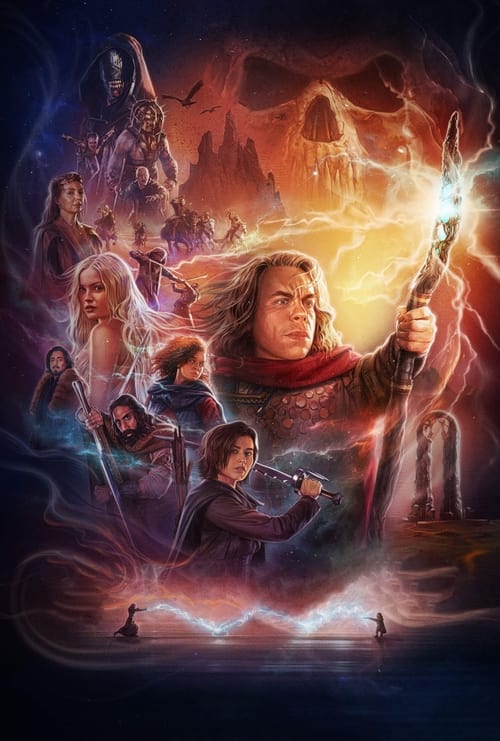 The show may be another grab at nostalgia by Disney+, but it’s sure to be a successful one. “Willow” has gained a significant cult following over the years, and Disney+ has a good reputation with series developed from classic IP thanks to its many Star Wars shows. Having Davis return is the icing on the cake needed to make sure this continuation of the beloved original “Willow” is as magical as it was the first time around.

The classic story is retold Sesame Street-style in an animated special that follows Elmo and his puppy Tango on a fantastical adventure filled with new music and friends, where Tango speaks for the first time. This 30-minute festive feature is a celebration of the greatest gift of all: friendship.

Watch a Trailer for ‘Sesame Street: The Nutcracker’

This is another entry that will be perfect for the whole family. It shows kids a classic Christmas tale, but uses characters they already know and love. “Sesame Street” has had a checkered recent history on HBO Max, so fans of the series must be relieved to see that new content from the show is still headed to the streaming service.

The latest season of “The Great British Baking Show” may have just wrapped up on Netflix, but fans should still be excited! Paul Hollywood and Prue Leith are teaming with hosts Ellie Kemper and Zach Cherry to revive “The Great American Baking Show” with a celebrity holiday special. The special will feature D’Arcy Carden, Joel Kim Booster, Chloe Fineman, Nat Faxon, Liza Koshy, and Marshawn Lynch as they try to impress the judges with their holiday treats. 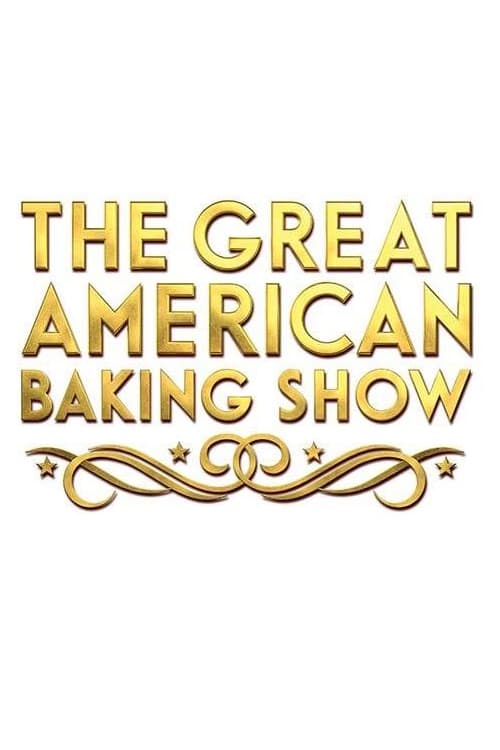 A selection of America’s best amateur bakers compete in a series of themed challenges and eliminations as they look to be crowned America’s Best Amateur Baker.

This is the perfect way to unwind after a stressful week. A low-stakes competition featuring beloved celebrities failing at something relatable is ideal for shaking off work, shopping, and all the other obligations of the season. The holiday special is just the first episode of the revival of “The Great American Baking Show,” and new episodes will follow every Friday.

The college football season is winding down, and conference championships are set to begin. The 2022 Big Ten championship offers a marquee matchup between the Michigan Wolverines and Purdue Boilermakers. Michigan should be big favorites heading into the game, but Purdue secured its first outright Big Ten West Division title and is looking for the big upset.

There are bigger implications at stake for the Wolverines. Sure to be at least No. 2 when the new College Football Playoff rankings come out on Tuesday, the Wolverines are essentially guaranteed a spot in the postseason tournament. The question is now whether they will take home the conference crown and where they will be seeded come playoff time.

Hallmark’s Countdown to Christmas continues with its newest original film “Undercover Holiday.” When returning home for the holidays, newly minted pop star Jaylen tells her protective family that Matt is her new beau, when in reality, he’s her overzealous security guard.

Check out a Preview of ‘Undercover Holiday’

Any fan of the holidays knows just exactly how good Hallmark’s original Christmas offerings are. “Undercover Holiday” should prove no exception, as stars Noemi Gonzalez and Stephen Huszar help bring the love and magic of the season to life on screen. It’s the perfect way to give your brain a warm, holiday hug before rolling into your Monday.