Opponents of the streaming future certainly won’t like the latest move by AMC and its premium streaming service, AMC+.

AMC has announced that they will stream the first half of the two-part Season 11 Premiere of “The Walking Dead” a week ahead of cable viewers on AMC+. Starting August 15, AMC+ subscribers will be able to watch the episode “Acheron, Part One” one week earlier than the episode will be carried on its cable channel.

AMC+ has been a source of contention between AMC and a number of its cable provider partners, as evidenced by a recent tiff between AMC and TDS Telecom. The cable operator, which has thousands of customers in Colorado, New Mexico, North Carolina, Oregon, Texas, and Utah, was upset with AMC Networks’ shift of at least some of its first-run original programming from its linear networks to AMC+.

This led to TDS removing AMC and its sister networks from their service, including BBC America, We TV, BBC World News, IFC, and SundanceTV, and they haven’t been added back since. They certainly won’t like this latest move. Could this move potentially further damage talks between the two sides?

We’ve commented on issues like this in the past, as more streaming services air exclusive content on their digital platforms in lieu of their linear platforms. We even cited “The Walking Dead” as a show that could be used as bait to get audiences to sign up for their digital services.

Should more companies decide to put tentpole shows on their digital platforms, it could completely change the landscape when it comes to linear cable and satellite systems renegotiating their contracts with studios and program providers. Don’t be surprised if some of your favorite channels are pulled offline during those potentially contentious negotiations as more content houses air exclusive shows and movies on their digital platforms. 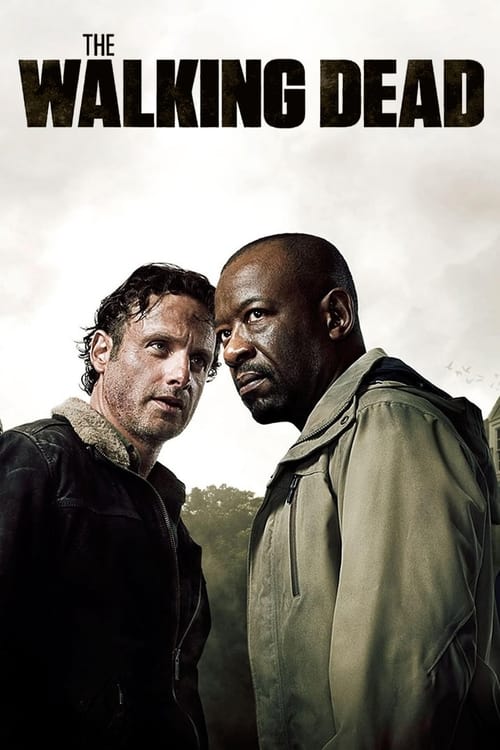