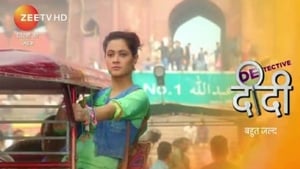 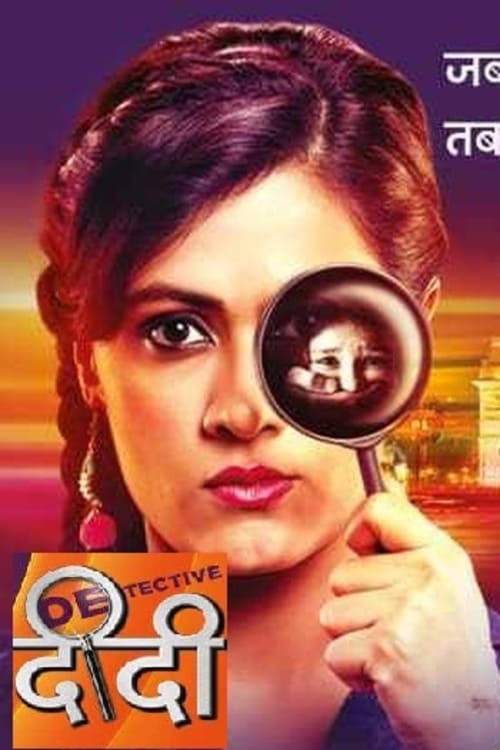 How to Stream Detective Didi Online

Detective Didi serial is based on character name Bunty Sharma, who is also known as Detective Didi. Bunty is a feisty woman, who uses her attention to detail to solve puzzling crimes along with Bhim, who is an honest policeman. Both of them take on serial killers, crime lords, gangsters and all, both employing desperate measures in desperate situations.

Detective Didi is a popular Indian television serial Detective and Drama serial, which premiered on December 9, 2017 on Zee TV and produced by Trilogy Krikos Production. The serial is starring Manish Goplani and Sonia Balani in lead roles. Detective Didi is directed by Vikram Ghai and Mohit Jha, and the written by Ila Bedi Dutta, Sanjay Kumar, Malavika Asthana, and Styam K. Tripathi.