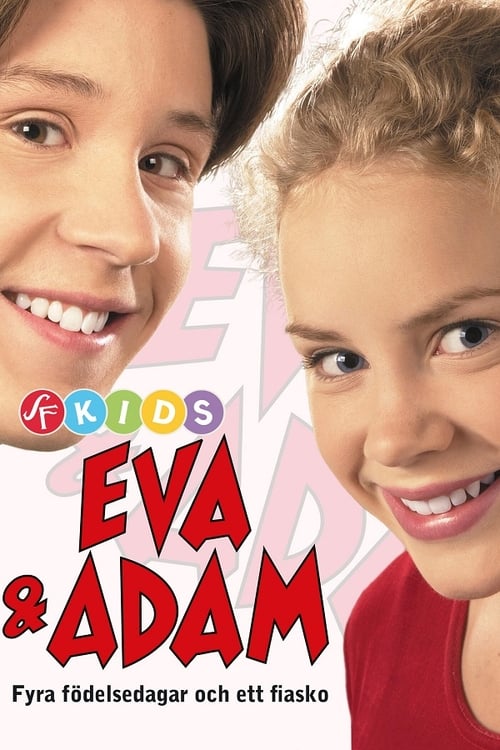 Eva & Adam is a Swedish TV series consisting of two seasons. The original airdate for the first episode was 30 January 1999.

The show is about a boy, Adam Kieslowski, and a girl, Eva Strömdahl. Adam has Polish ancestry; his father is Polish. Eva is a Swedish girl. The two children live in Liljeholmen, a district of the Swedish capital Stockholm. During the show, Eva and Adam fall in love. Sometimes there are obstacles, but after a while a true love has developed. Other storylines in the show include friendship and bullying.

The show is based on the comic books with the same name. There was also a successful feature film made, called Eva & Adam - Fyra Födelsedagar och ett Fiasko.