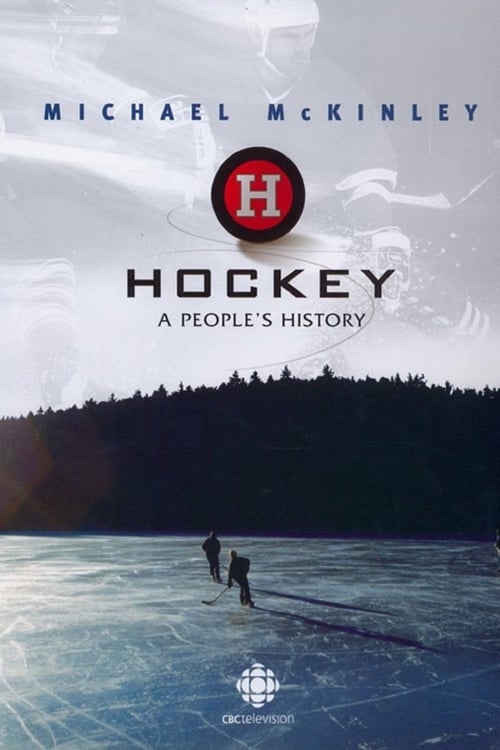 Hockey: A People’s History is a television documentary series from the CBC’s Documentary Unit. It premiered on September 17, 2006. It aired on Sunday nights, in two-episode blocks, on CBC Television; repeats were made later in the week on CBC Newsworld.

Much like previous series Canada: A People’s History, the series told the history of the sport of ice hockey from a personal perspective, giving voice to various individuals, major and minor, as the sport grows and evolves in Canada. The series ran for 10 hours in total, and was shot in HD. Episode narration was by actor Paul Gross.