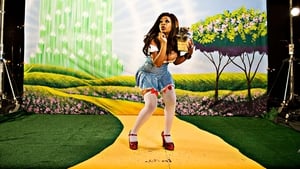 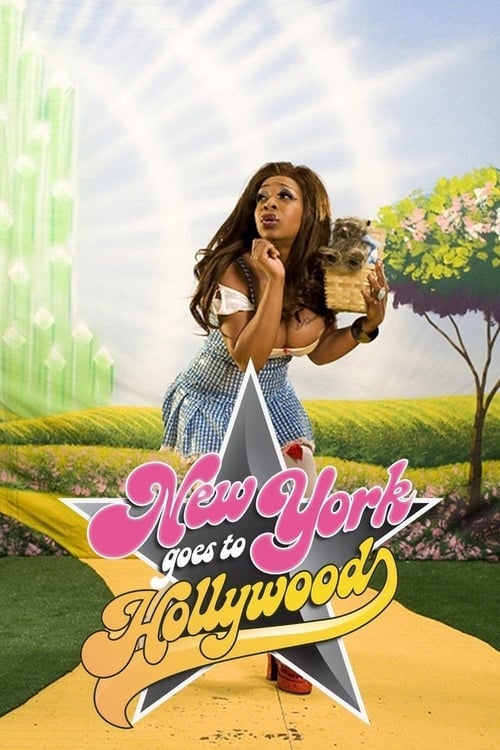 How to Stream New York Goes to Hollywood Online

New York Goes to Hollywood is a reality VH1 series that consists of eight, 30-minute-episodes. New York Goes to Hollywood premiered on August 4, 2008. This spin-off of the I Love New York series, features Tiffany “New York” Pollard as she tries to find an acting job in Hollywood, California. In order to be an “established actress,” Tiffany Pollard has to put her life aside to achieve her Hollywood goal by leaving her mother, Michelle Patterson, and George “Tailor Made” Weisgerber. The show is available on iTunes & the first episode was made available free for a limited time. A follow-up/spin-off season, entitled New York Goes to Work, premiered May 4, 2009.