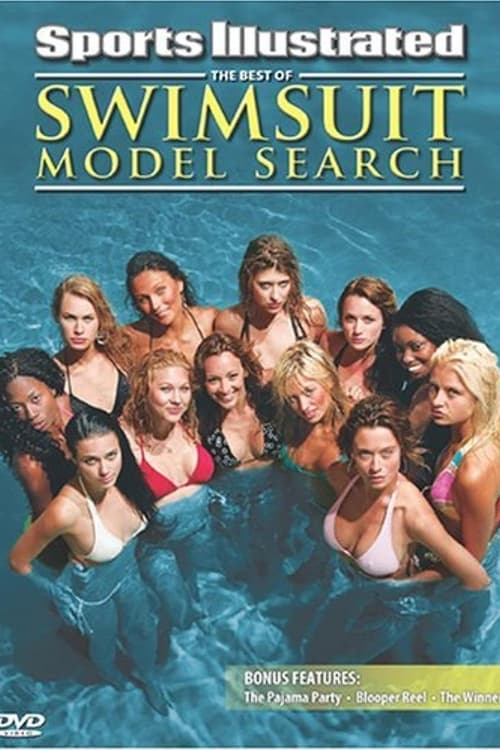 The purpose of the show was to document twelve previously unknown fashion models as they competed against one another for a grand prize. In this case, it was a pictorial in the 2005 edition of the Sports Illustrated Swimsuit Issue and a modeling contract with NEXT Model Management worth one million US dollars.

The twelve contestants were chosen after NBC and Sports Illustrated launched a nation-wide search, processing around 3,000 potential women.

Competitions would include how well the contestants did on their photo shoots and their rigorous fitness tests. Based on these, the aforementioned judges would choose who “made the cut” and who would be let go from the competition, until there were two finalists.

The show’s tagline was “The business of being beautiful is about to get ugly.”