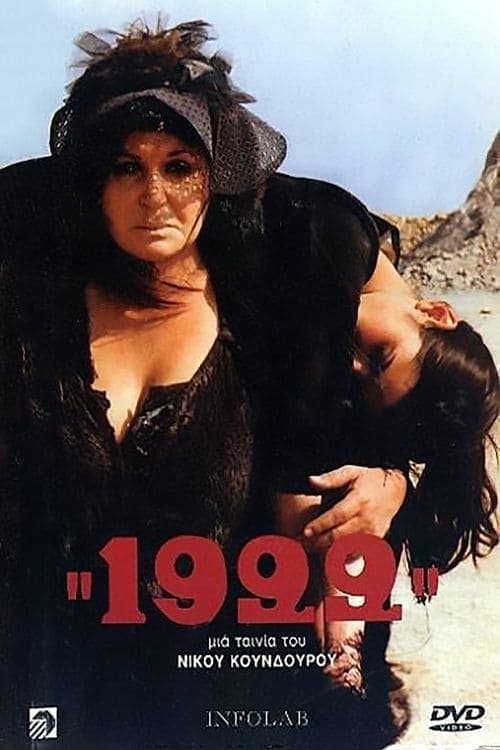 Based on the book by Ilias Venezis “The Number 31328”, the film by Nikos Koundouros unfolds through the personal tragedies of three characters, the Asia Minor Disaster and the agonizing travails of the Asia Minor Greeks who had been arrested and led to death by Kemal’s troops and armed groups of Muslims. The wife of a merchant, a teacher and a seventeen-year old boy try to survive, following the column of prisoners into the depths of Asia Minor.