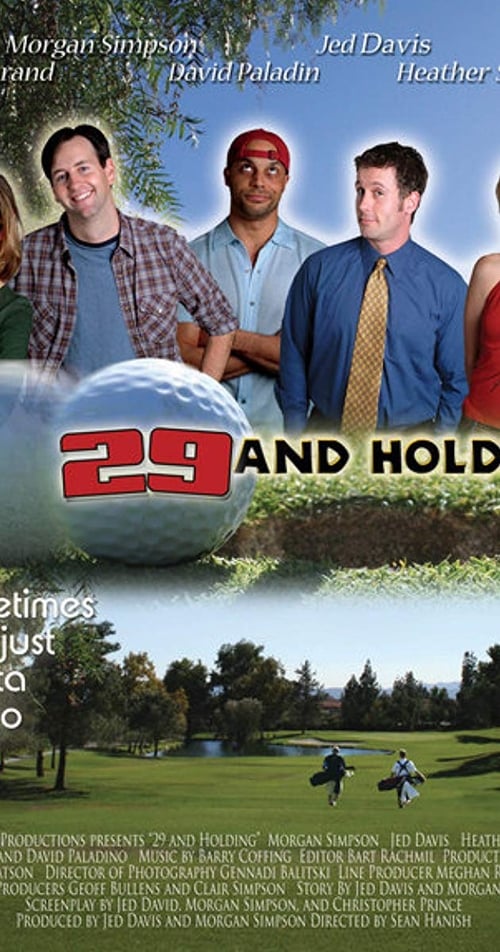 Mike Lesley and Jeff Smith are turning 30 and believe their care-free days are about to be over. Mike is the likeable slacker of the two. He is a substitute teacher who works well with kids, but would rather live on the golf course than be working. This infuriates his scheming long-time girlfriend, Cathy, and his banker father, Jack. They both want Mike to become a banker at Jack’s office. Cathy’s anger at Mike’s inability to commit to the job drives her into another man’s bed in an act of spite. Finding her in “the act” shocks Mike into a life crisis he’s never faced before. In stark contrast to Mike is his high-strung friend, Jeff, who is a conservative pharmaceutical representative whose traditional nature finds him struggling with the values of modern society

Where can you watch 29 and Holding online?