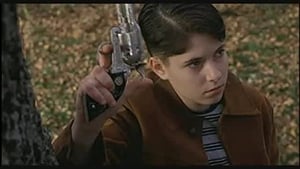 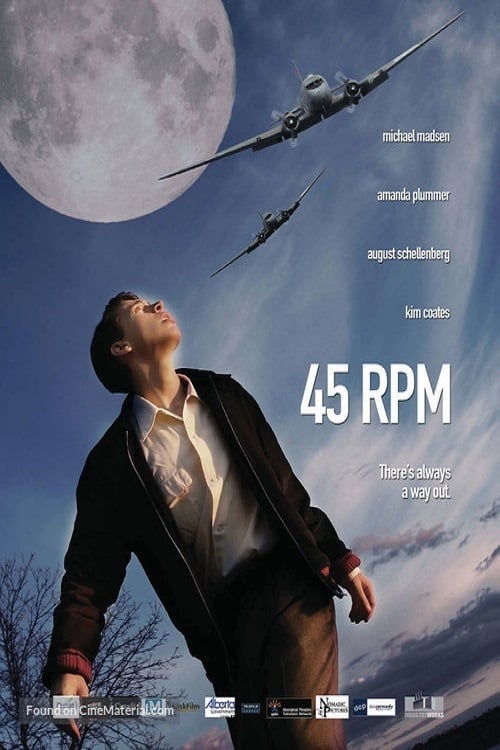 In the Autumn of 1960, a fluke atmospheric weather condition allows a young teenager, Parry Tender, to receive a radio broadcast from New York City. Nestled in the Northern town of Goose Lake, Saskatchewan, Parry believes the contest the New York radio D.J. is running may be his ticket out of town, and away from a life to which he feels he never belonged. When Debbie Baxter, a young girl from California, arrives in the town by way of her father’s position with the military, Parry soon discovers love, loss, and the magic of rock and roll.