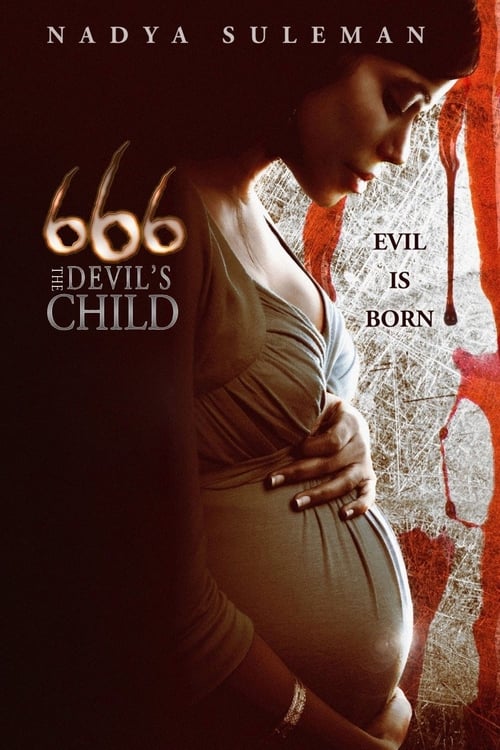 Vanessa, a documentary filmmaker, and she is making a film about folklore. Her best friend Brad was meant to help her, but he instead decides to go on a date with new love Jessica, who he met online. His new girlfriend persuades Vanessa to join him by telling her the house is haunted and would be a good subject for her film, but it turns out she has been lured into a trap and she is a creature from Hell. Quite how she will be impregnated by a female demon will be revealed in the movie.

Where can you watch 666: The Devil's Child online?