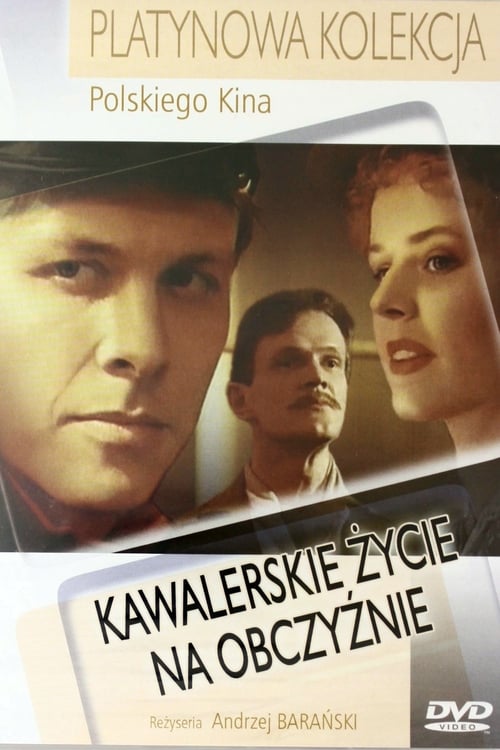 About A Bachelor's Life Abroad

The action is set in the early 20th century. The film is made up of six sequences. In the first, Michal, young man who came from Poland to Germany, enrolls in a course on how to behave in social situations and on etiquette. However when he tries to approach girls using the rules which he’s been taught… he only makes a fool of himself. Then, he goes to work for a man who owns a carousel and who loves to chase other women. In the next sequence, Michal meets the divorced landlady, Mrs. Luther, and goes through a whole lot of erotic experiences. When he escapes exhausted from his landlady, he starts working in a mine and visits brothels on a regular basis. He looks on women in a totally cynical manner. However, his persistent wandering must finally result in a true love.

Where can you watch A Bachelor's Life Abroad online?