A Lodging for the Night 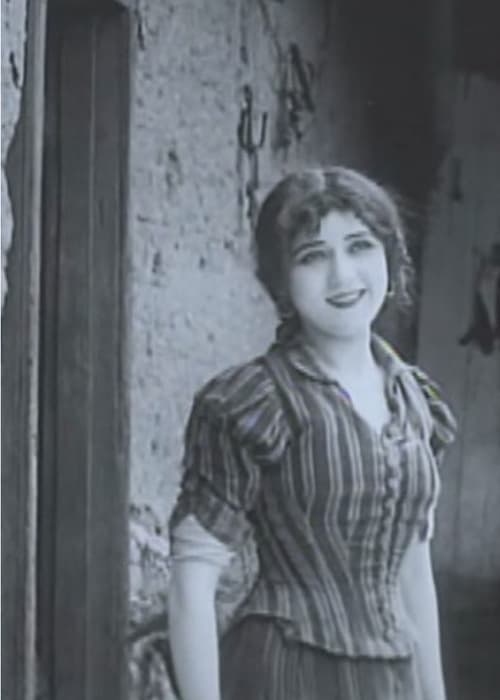 About A Lodging for the Night

Dick Logan, a young writer, stops at a little border town and takes lodging at the Mexican Inn. Two tramps see the amount of money he has and plan to steal it. In the town he befriends a Mexican girl by stopping her uncle from beating her for having broken a water jar. Retiring to his room, he is awakened by the two tramps breaking into his room. He steals out and gets lodging at a nearby house, which happens to be the home of the Mexican girl and her uncle. The tramps follow him and try again. The girl, however, saves him from harm, and it looks as if Dick had found a real heroine for a real romance.

Where can you watch A Lodging for the Night online?