A Machine to Live in 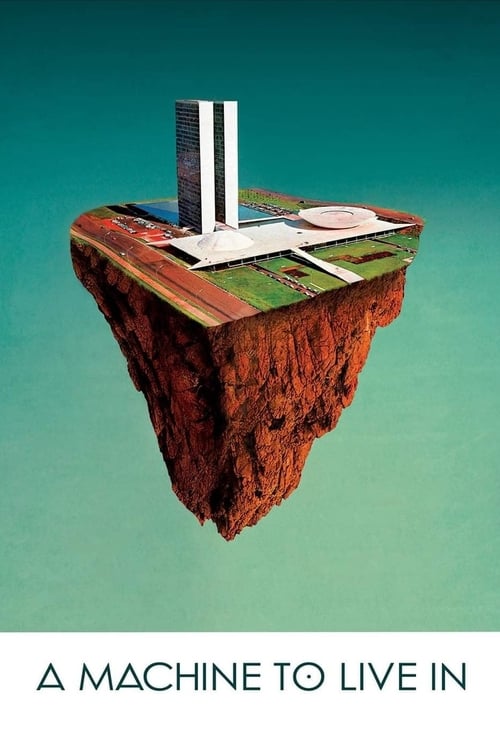 About A Machine to Live in

In this wildly inventive hybrid documentary, the feature debut from experimental film and installation artists Yoni Goldstein and Meredith Zielke, viewers are transported to the space-age city of Brasília. A modernist architectural marvel, the city is a sparkling wasteland of machine dreams and aging monuments to a utopian future. Highlighting the sacred geometry of triangles and symmetry of lines, this sci-fi flick interrogates the semiotic structures that undergird the Martian outpost. With striking visuals and a thumping, electronic soundtrack, A Machine to Live In is a transcendent, transcendental voyage through Brazil’s cosmic capital.

Where can you watch A Machine to Live in online?