A Prayer for Hetman Mazepa 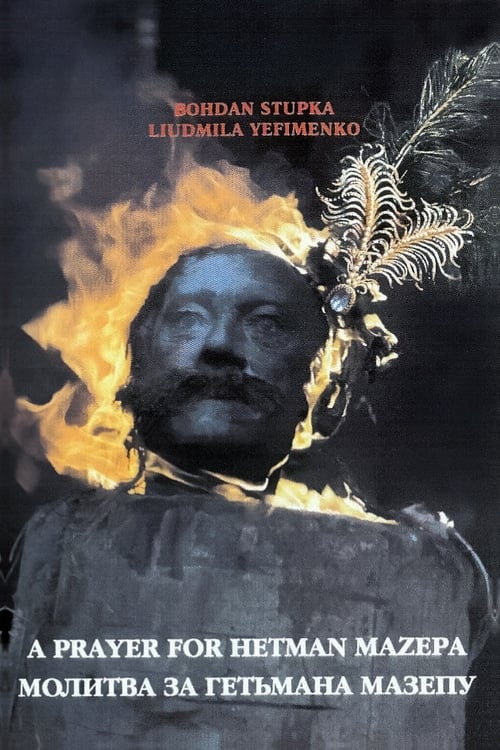 About A Prayer for Hetman Mazepa

‘A Prayer for Hetman Mazepa’ unfolds during an interesting era in the history of Eastern Europe when Russia, under Peter the Great, and Sweden, under King Charles XII, struggled for power; the Ukraine was the pawn in the middle. In 1709, Ivan Mazepa, Hetman of Ukraine, which was part of the Russian Empire, signed a pact with the Swedish king promising to support Sweden in its war against Russia provided that the Ukraine was given its independence.

Where can you watch A Prayer for Hetman Mazepa online?