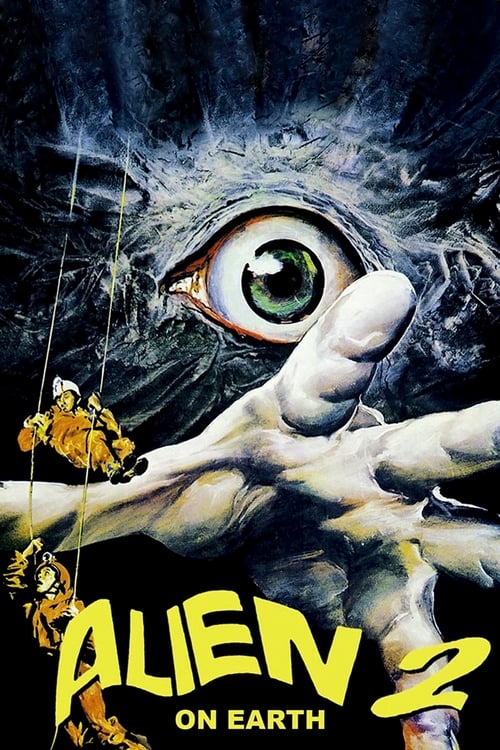 About Alien 2: On Earth

A group of cave explorers are confronted in an underground cavern by a mysterious living rock. Little do they know that it bears home to deadly, flesh-eating creatures, intent on wiping out the entire human population. An ultra low-budget, unofficial and unauthorized sequel to the 1979 film Alien, although the plot has little connection to the original film.

Where can you watch Alien 2: On Earth online?