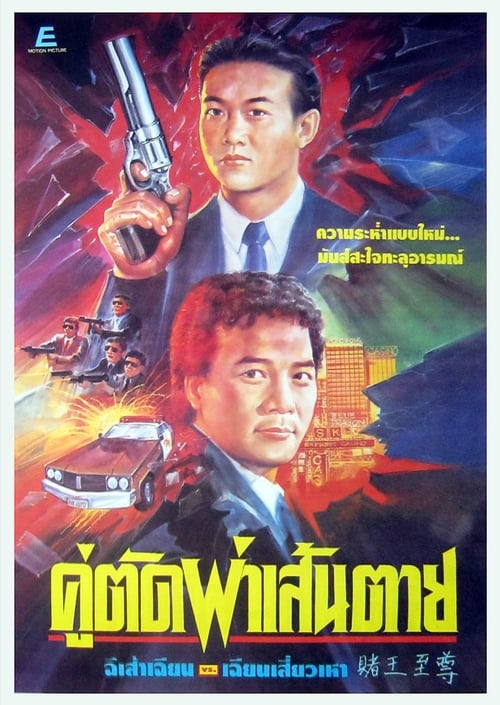 About All Mighty Gambler

Yan Chi Yung (Chin Siu Ho) joins his fellow triad member Chu Chi Ang (Norman Tsui) in ripping off millions in gambling profits from their underworld boss Tai (Chen Kuan Tai), returning most of it after taking some for themselves. Meanwhile, a sexy gambler named Ice Chan (Ellen Chan), whose father was murdered by Tai several years before, arrives from America looking for revenge. She tries to infiltrate Tai’s organization by seducing Yan, but really falls for him and fails in her attempt to assassinate Tai behind his back. More trickery and double-crosses follow as Tai tries to get Yan and Chu to help him rip off another gambler, only to have his plans thwarted by a turncoat within his own gang.

Where can you watch All Mighty Gambler online?