Amelie or The Time to Love 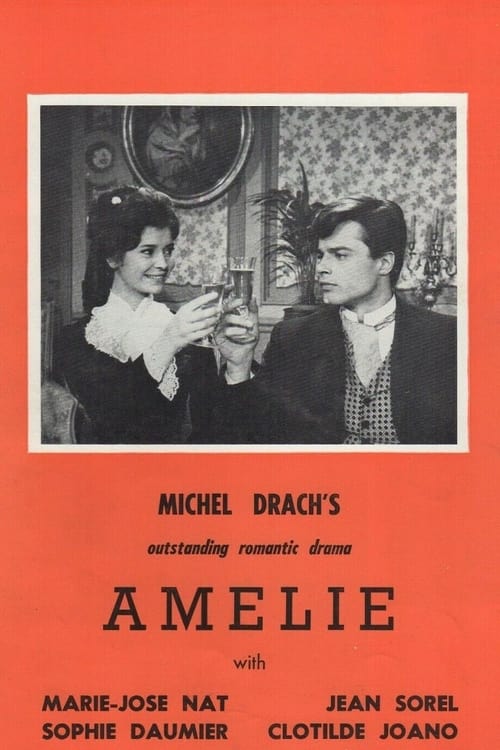 About Amelie or The Time to Love

The vagaries of love are often tragic, as Amelie ou le Temps d’Aimer seems to say. Directed by Michel Drach in his second try at a feature-length film, the well-wrought romance revolves around the love that develops between Amelie (Marie-Jose Nat) and her cousin Alain (Jean Sorel). Amelie is an orphan who lives with Alain and his family on an island off the coast of France. Alain has dreams of working as a seaman, while Amelie works for Alain’s father. The budding romance between the two takes a nose-dive when Alain falls for a glamorous actress who shows up on the island one day. Not mature enough yet to make a wise choice, Alain’s betrayal of Amelie turns out to be a grievous mistake.

Where can you watch Amelie or The Time to Love online?