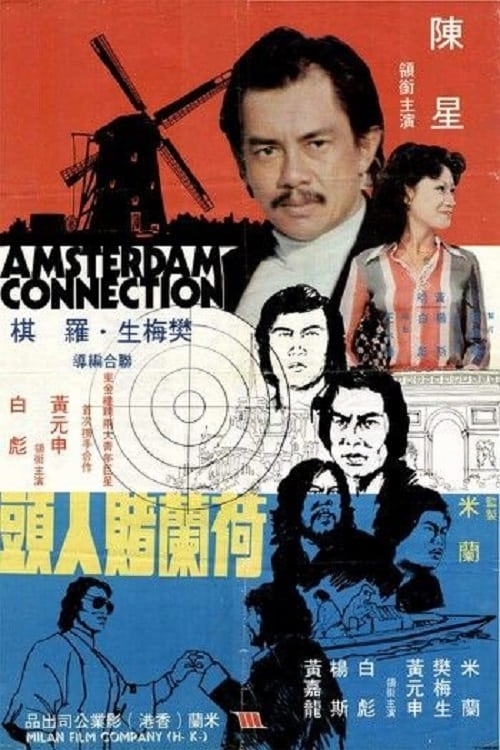 When two Hong Kong buddies become rivals for the same woman, their friendship ends, and they join rival tong gangs. Later, a tong boss cleverly conspires to use a motion picture company to cover illegal drug trafficking: Actresses are sent to Amsterdam for film roles not realizing that they carry cocaine shipments. Once in Holland, the actresses are sold into prostitution. Soon the faux film company shanghais the woman who put the two friends at odds. To save their beautiful damsel, the two ex-buddies must join forces and go on the offense. Written by Neva Friedenn

Where can you watch Amsterdam Connection online?