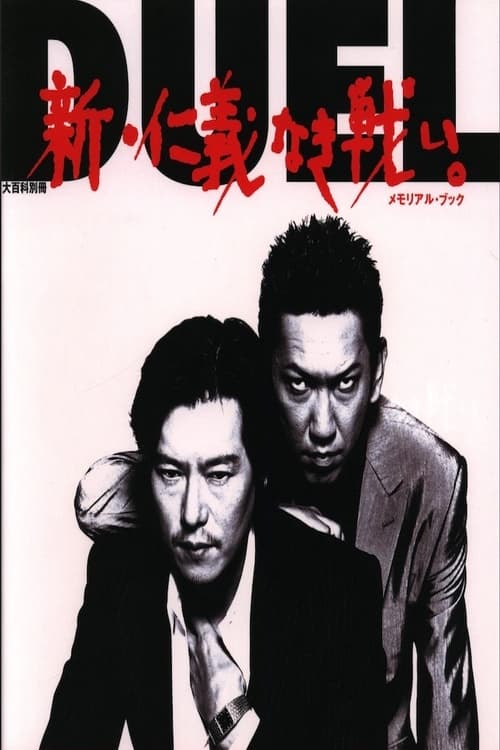 While the film is a remake of the original Battles Without Honor and Humanity series, it has no direct similarities. Set in Osaka, it focuses on former childhood friends Kadoya Kaneo and Tochino Masatatsu as their lives cross paths again. Kaneo is now a yakuza member, while Masatatsu is a nightclub owner with a distaste for crime gangs. When a yakuza boss dies, a struggle for his position takes place between Kaneo’s boss Awano and the young Nakahira. Nakahira’s men try to extort money from Masatatsu, bringing him in between a yakuza battle.

Where can you watch Another Battle online?