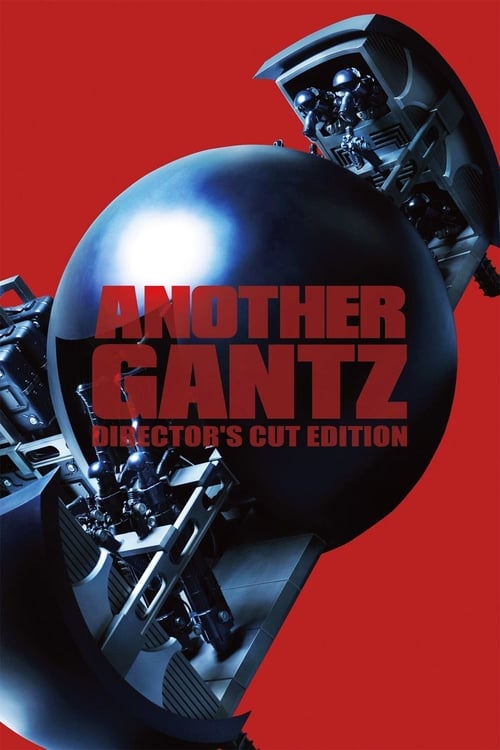 Before finding out the Perfect Answer, discover Another Gantz. Aired on Nippon Television network before the theatrical release of Gantz: The Perfect Answer, this film is an alternate perspective version of the first Gantz film from the same writing-directing team of the two-part theatrical film. In addition to condensed scenes from the Gantz film, Another Gantz features a new subplot that follows an investigative journalist not included in the theatrical film. Delving deep into the mystery, Another Gantz offers another piece towards solving the complex puzzle that is the world of Gantz.

Where can you watch Another Gantz online?