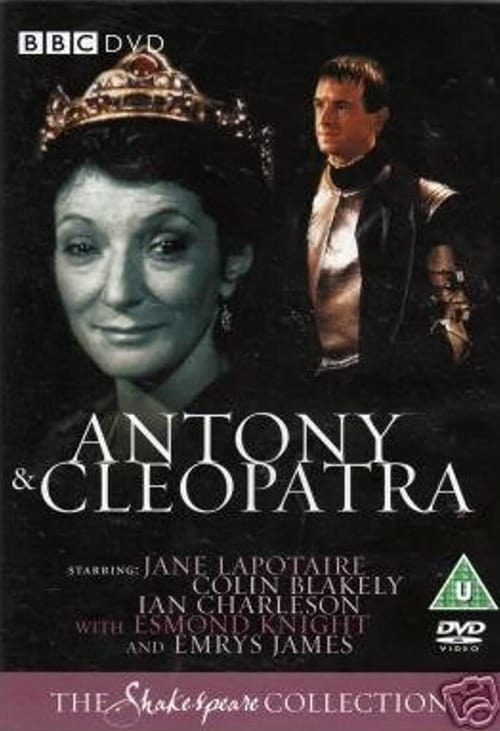 Octavius Caesar (later renamed Augustus Caesar, son of the murdered Julius Caesar), Marc Antony, and Lepidus form the triumvirate, the three rulers of the Roman Empire. Antony, though married to Fulvia, spends his time in Egypt, living a life of decadence and conducting an affair with Queen Cleopatra. In Antony’s absence, Caesar and Lepidus worry about Pompey’s increasing strength.

Where can you watch Antony & Cleopatra online?