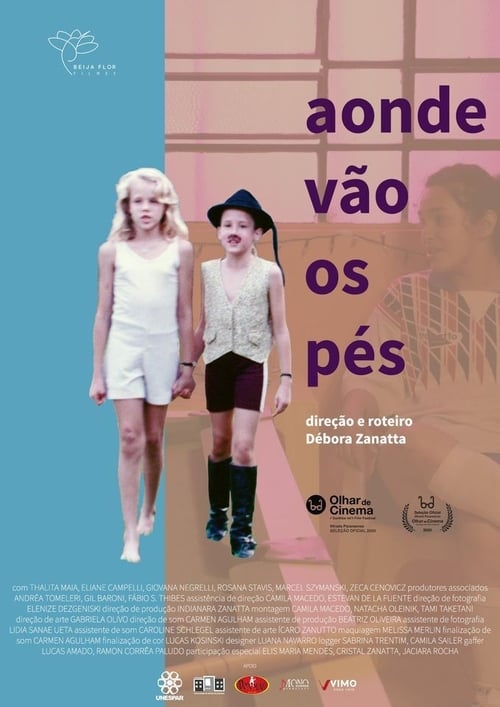 Through succeeding childhood photos, a girl begins to remember her personality, which in contrast to her sister’s, already strayed from assigned gender roles. The narration is addressed to her mother, as if attempting to establish a communication between different universes. The camera follows as the girl, now a teenager, enjoys herself accompanied by her friend and other night characters in the village, breaking gender and sexuality conventions, where the freedom of the body, and consequently of the soul, entails lightness.

Where can you watch Walking Through online?