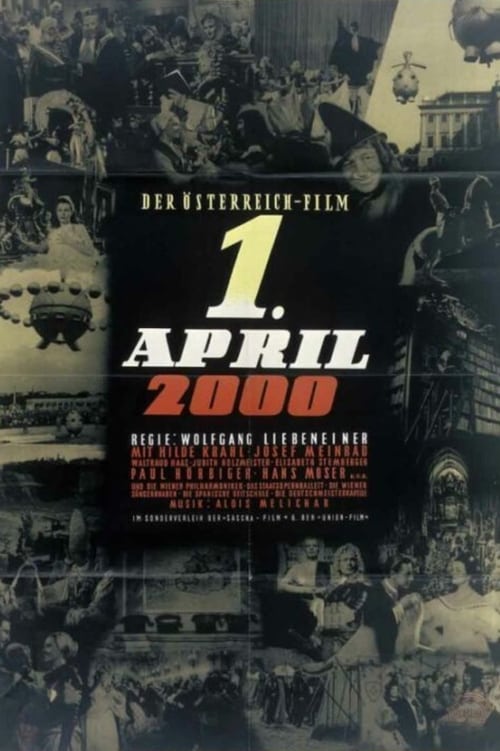 It is the year 2000 and the World Global Union is in charge, although other countries are allowed to elect their own government leaders, as long as they support the Union. When Austria’s newly-elected president, played by Josef Meinrad, makes his inauguration speech he declares Austria independence and issues an edict ending Austria’s financial support for the Global Union.