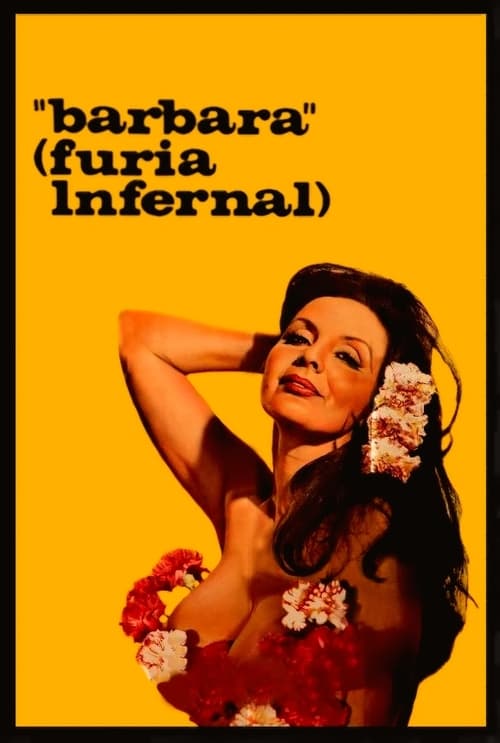 Barbara is a sexy stripper, but she is dedicated to her husband. When a rich and above-the-law land-owner orders the murder of her husband to get her, she plans, and conducts, deadly revenge. She starts by intriguing between the rich man and his sons, who also had abused her, so that he has two of them killed, and then she sets out against the actual killers, shooting them herself, and leaving the old lecher and his older son to the last. The final confrontation has some surprises, though.

Where can you watch Ardent Summer online?