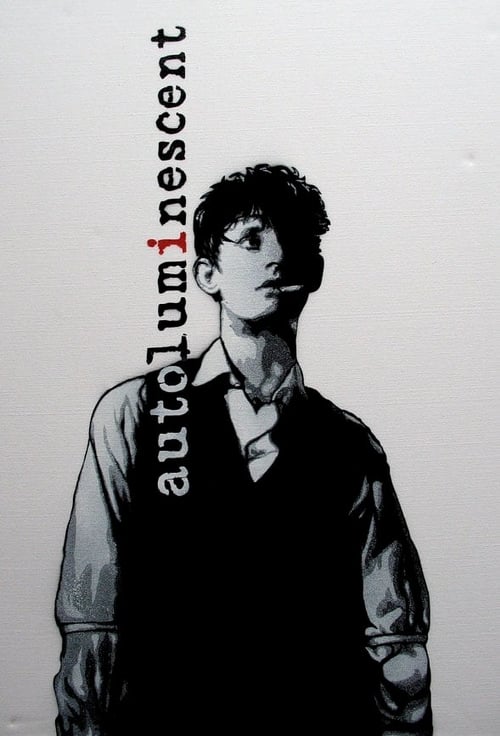 From myth to legend Rowland Howard appeared on the early Melbourne punk scene like a phantom out of Kafkaesque Prague or Bram Stoker’s Dracula. A beautifully gaunt and gothic aristocrat, the unique distinctive fury of his guitar style shot him directly into the imagination of a generation. He was impeccable, the austerity of his artistry embodied in his finely wrought form, his obscure tastes and his intelligently wry wit. He radiated a searing personal integrity that never seemed to tarnish. Despite the trials and tribulations of his career, in an age of makeover and reinvention, Rowland Howard never ‘sold out’. With recent and moving interviews, archival interviews and other fascinating and original footage, AUTOLUMINESCENT traces the life of Rowland S Howard. Capturing moments with the man himself and intimate missives from those who knew him behind closed doors; words and images etch light into what has always been the mysterious dark.

Where can you watch Autoluminescent: Rowland S. Howard online?