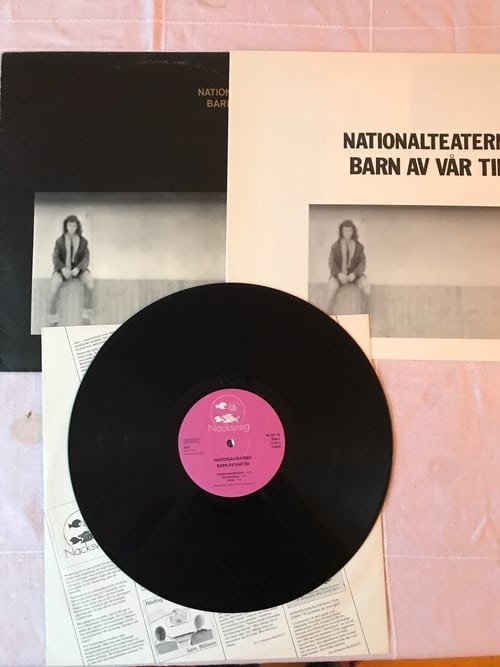 Nacksving (1975-1981) - the influential and short-lived cooperative record company in Gothenburg, Sweden. The comprehensive and powerful multi-cultural socialistic music theatre project, Tältprojektet (1977). And the ANC Gala at the Scandinavium Arena in Gothenburg 1985. It is also a film about ideals, the left wing movement and political changes in Sweden during the 70’s and the 80’s. Following Nacksving’s bankruptcy, the subsidiary record company Transmission and Nacksving Recording Studio continued.

Where can you watch Barn av vår tid online?