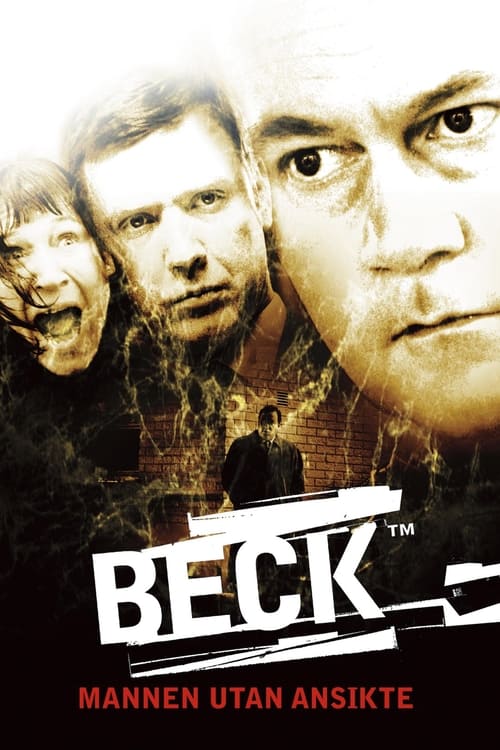 About Beck 10 - The Man Without a Face

A man is found dead, stabbed to death with a knife. The chocking thing is that his face has been removed. After questioning his wife who described the marriage as happy also told that a mysterious foreign man knocked on their door the day before the murder. Beck and his men are given the case.

Where can you watch Beck 10 - The Man Without a Face online?