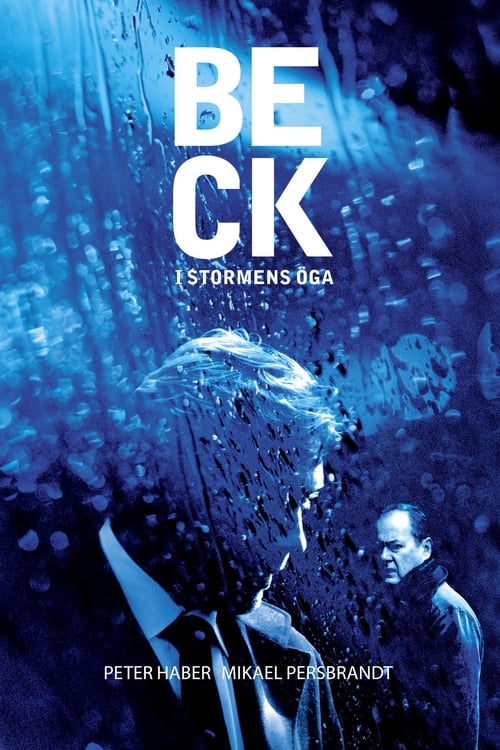 When the charred remains of woman are found, Säpo, the Swedish Security Services, suspect Gunvald Larsson of being mixed up in her murder. The dead woman was wanted internationally and a member of a group of militant eco-activists carrying out attacks around the world. Gunvald sets out on his own to find the woman’s murderer, with Säpo on his heels. Martin Beck is ordered to arrest Gunvald and his loyalty to his colleague is now put to the test.

Where can you watch Beck 25 - The Eye of the Storm online?