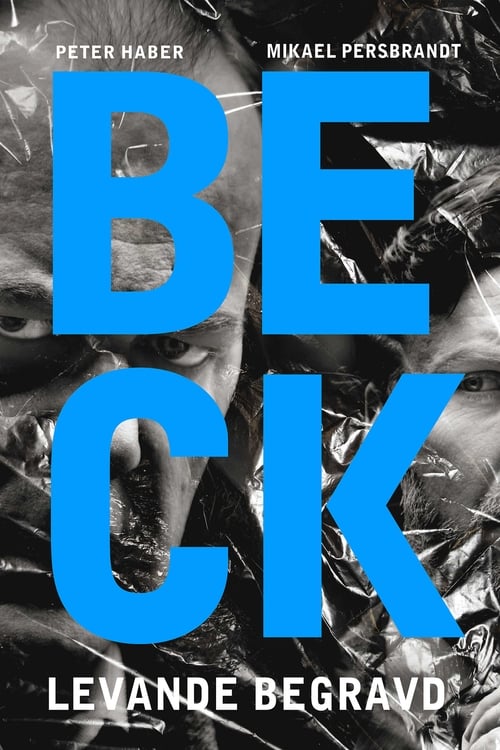 In a playground in the centre of the urban idyll, the police find a buried wooden box containing a famous and well-respected prosecutor. Martin Beck and his police team initially suspect a highly criminal MC-leader of the attack, but one pretty soon has to re-evaluate the case once the MC-leader is found murdered in a similar wooden box. Soon, more wooden boxes are found and the police realize that they are part of a cat and mouse game with a crazy serial killer. The investigation soon shows that there is a vague connection between the victims in the shape of a 9 year old event, but what Martin Beck does not suspect is that his own life too is at stake, as the murderer has chosen him as the next victim.

Where can you watch Beck 26 - Buried Alive online?