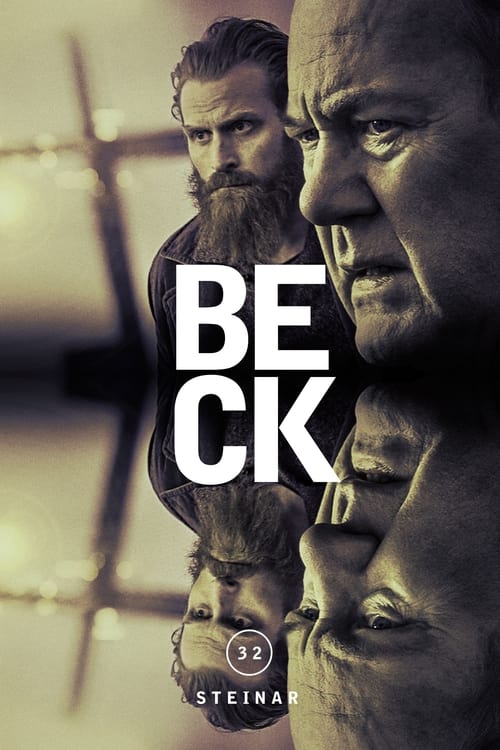 An unidentified body is found in the remains left after a fire in a trailer at a run-down caravan park. The owner of the trailer, a young drug-addicted woman, is missing, but is she really the victim? And what role has the so-called neighbourhood watch from the nearby community played? The case is difficult to solve, with everyone involved guarding their secrets, regardless of social class. Furthermore, police supervisor Klas Fredén decides to go over Martin Beck’s head and recruit charismatic, Norwegian homicide investigator, Steinar Hovland. The newly-structured Beck group faces the blight of a power struggle. And Martin struggles to find his way back to his old self.

Where can you watch Beck 32 - Steinar online?