Berenice Abbott: A View of the 20th Century 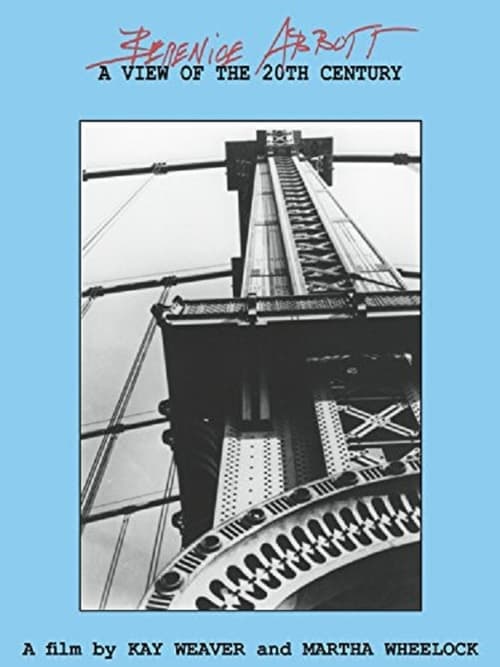 About Berenice Abbott: A View of the 20th Century

Critics place Berenice Abbott at the head of her class. She was one of the greatest American photographers of the 20th Century. From her portraits of the avant-garde taken in Paris during the 1920’s, to her documentation of New York in the 1930’s, to her science photography of the 1950s, and her studies of small-town America, Abbott’s genius is in the incredible range of her work. Filmed during her 91st and 92nd years, the open-hearted Abbott takes us on a guided tour of her century. The tour teaches history, perseverance, courage, and single-minded dedication to one’s chosen field. A brilliant film about a brilliant American artist!

Where can you watch Berenice Abbott: A View of the 20th Century online?