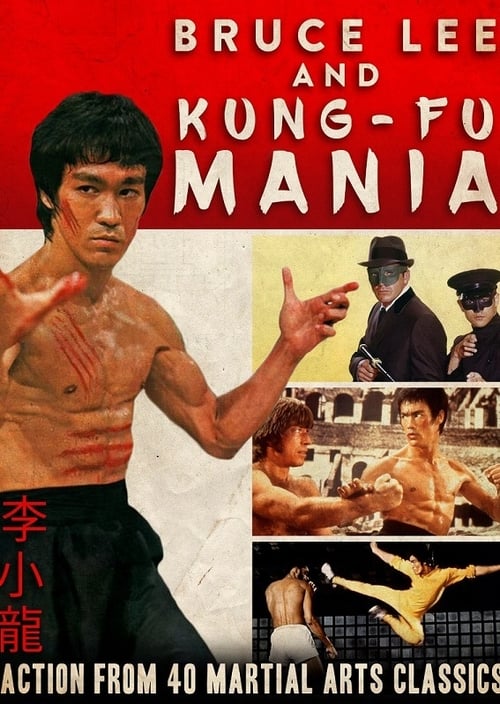 BRUCE LEE AND KUNG FU MANIA With action highlights from more than thirty of the greatest martial arts movies, this kung fu-fighting, karate-kicking compilation features the real Bruce Lee and his many clones plus Chuck Norris, Jim Kelly, and more. Here’s Bruce backing up The Green Hornet as Kato, battling Norris in Return of the Dragon, and making his last complete film, Enter the Dragon, plus the secrets of his mysterious death in Bruce Lee…His Last Days. You’ll also see Lo Lieh challenge Lee Van Cleef in The Stranger and the Gunfighter, Bruce Li carrying on the tradition with The Three Avengers, and Tae Kwon Do Grand Master Jhoon Ree in The Tattooed Dragon.

Where can you watch Bruce Lee and Kung Fu Mania online?