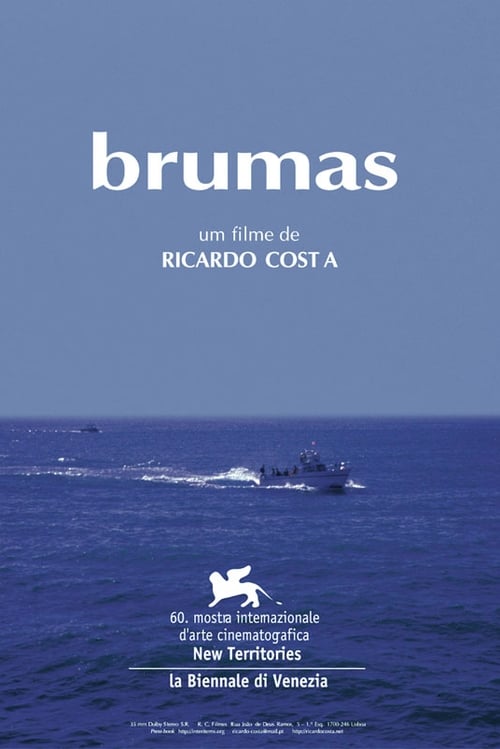 Fifty years have passed and the director meets Maria José again. She used to be a maid at his parents’ house, when he was a child. From her he has heard the most fantastic stories. She was then eighteen and he was around six. The young woman became an elderly lady, a wrinkled great grandmother with the sea embedded in her eyes. She lives in a fishermen’s village with white small houses perched at the edge of a cliff in Peniche, a neighborhood known as “Windows of the Sea”. She now tells the story of her life in short sequences based on her experience and wisdom. Her story reflects itself in the personal and deformed narrative of the director. Seduced, the grandson and the great grandson all share a fabulous adventure. The games, the deep blue of the unpredictable Atlantic, under the splendor of the mists.

Where can you watch Brumas online?