But What Was She Wearing? 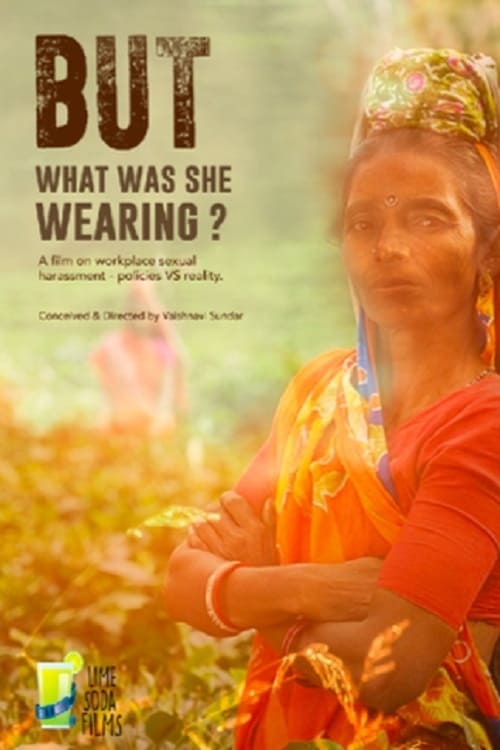 About But What Was She Wearing?

In 1992, Bhanwari Devi, an Indian social worker hailing from the Kumhar caste in rural Rajasthan, was gang-raped by upper caste men for having the temerity to intervene and stop the child-marriage of an infant. The subsequent acquittal of the accused in connivance with the state machinery outraged India and galvanized women’s activism that led to the Vishaka Guidelines, and subsequently the Sexual Harassment of Women at Workplace Act in 2013. This documentary juxtaposes the law on paper with the ground realities, through a first-of-its-kind log of stories and experiences of over two dozen Indian women; tales of sexual violence that they face - from opulent corporate offices, to construction sites and manual scavenging - and their fight for justice against an obstinate patriarchal state. ‘But What Was She Wearing?’ attempts to portray the impotence of this paper-law and the impossible odds Indian women are up against in pursuit of justice.

Where can you watch But What Was She Wearing? online?