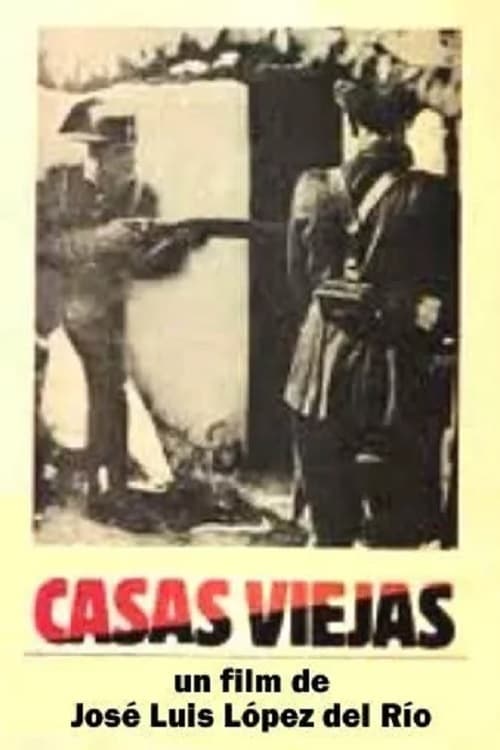 In January 1933, workers who were part of the CNT marched in the streets, demonstrating and believing that they were starting a revolution. Somehow during the demonstrations, two guards were wounded. The Civil Guard and Assault Guard arrived in Casas Viejas on January 11. Many of the villagers fled, but some anarchists tried to resist arrest and barricaded themselves in the home of an anarchist.

Where can you watch Casas Viejas online?