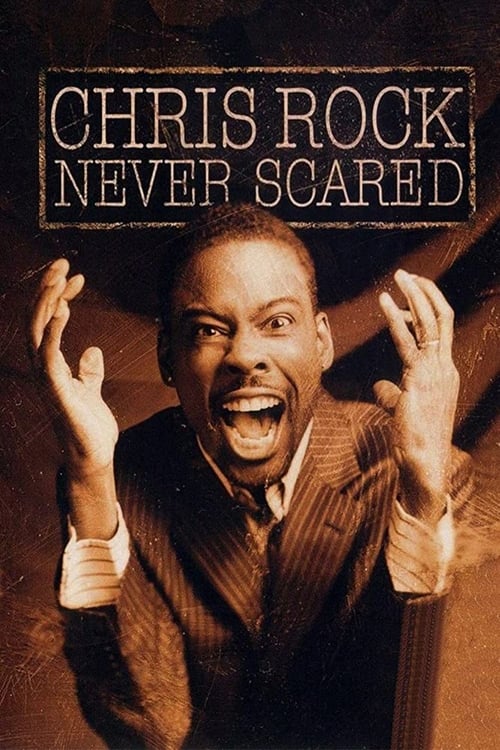 Chris Rock, the three-time Emmy Award-winner, comedian, actor, and host of HBO’s acclaimed The Chris Show, stars in his fourth solo stand-up special for HBO, Chris Rock: Never Scared. Featuring his unique, insightful, and hilarious views on a host of social, political and, celebrity issues, Rock confirms his stature as the leading comic of our time.

Where can you watch Chris Rock: Never Scared online?