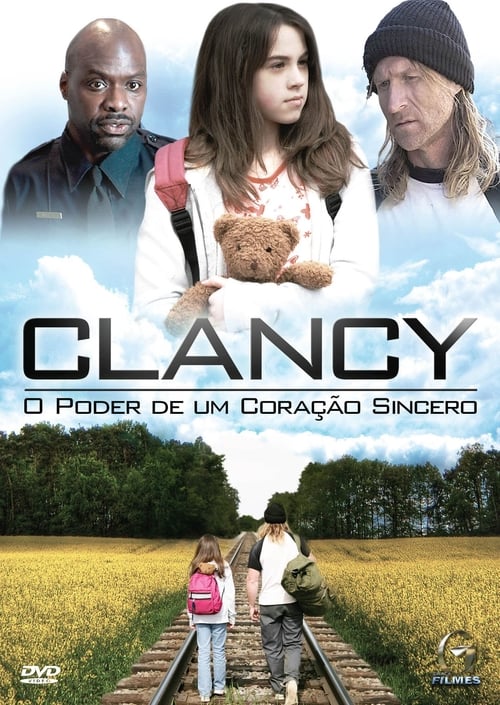 Clancy Miller is an abused girl who runs away to elude social workers seeking to remove her from her home. Out on the streets, she meets Nick, an ill-tempered, homeless war vet. A corrupt mayor, desperate for re-election, offers Nick a reward to keep the girl out of site; his secret plan - to ‘rescue’ the girl in grand fashion in order to gain favor with the voters. However, a scuffle with a loan shark sends Nick and Clancy on the run to the nearby countryside. There, an unlikely relationship develops, as the angelic girl copes with the hard exterior of her newfound guardian. Meanwhile, the mayor’s ambitions heighten, as the prospects materialize for a statewide ‘manhunt’ and a military-style rescue operation that will play out as the TV news cameras roll.

Where can you watch Clancy online?