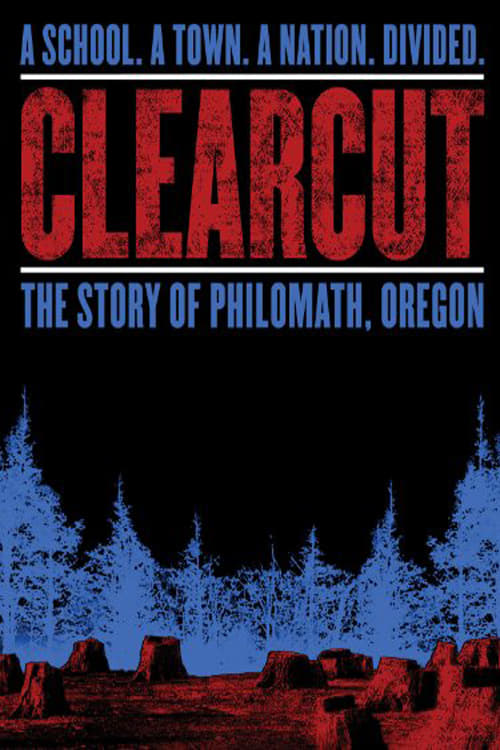 About Clear Cut: The Story of Philomath, Oregon

This documentary depicts a vivid example of America’s current culture war. It shows a rural community, Philomath, Oregon, that is making a large transition from once being a dominant force through an “old time” profession, the timber industry, to one that is dominated by professionals and techies, the “information age”. This is shown by the drastic decline of lumber mills in the area. In 1980, there were twelve mills around Philomath, but twenty-five years later there were only two. The largest employers are no longer the lumber mills but Oregon State University in Corvallis, which is about six miles from Philomath, and a Hewlett-Packard center involved in engineering ink-jet components.

Where can you watch Clear Cut: The Story of Philomath, Oregon online?